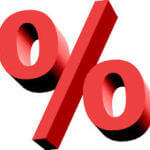 We give 10% discount for translations larger than 20 pages.
More 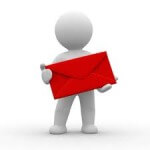 We deliver all translations larger than 20 pages to your address.
More 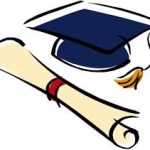 We give 10% discount to students for all translations.
More 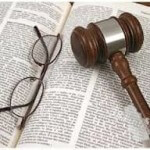 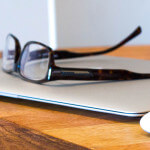 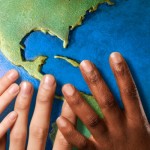 We give additional discount to already favourable prices for translations bigger than 20 pages.
More 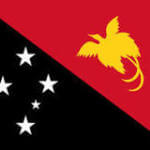 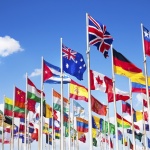 We have taken over the table of languages with the largest number of speakers from the web site of the best known world encyclopaedia http://www.britannica.com/. It is quite interesting in our opinion that the Indo-European languages (Serbian belonging to this family as well) take up a significant percentage on the list.     Language   Number of speakers (in million) Percentage of global population Language family Mandarin 845 12.4 Sino-Tibetan (Chinese) S...
More 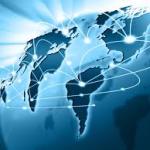 One of the interesting ways to study global languages development is to analyse their use on the internet.  Web site Internetworldstats.com collects information from various sources to create a list of languages used most in the internet according to the number of their users. English (27.3%) Chinese (22.6%) Spanish (7.8%) Japanese (5.3%) Portuguese (4.3%) German (4.0%) Arabic (3.3%) French (3.2%) Russian (2.5%) Korean (2.1%) This list is based on the internet ...
More